How To Make A Hiphop Mixtape On A Tight Budget 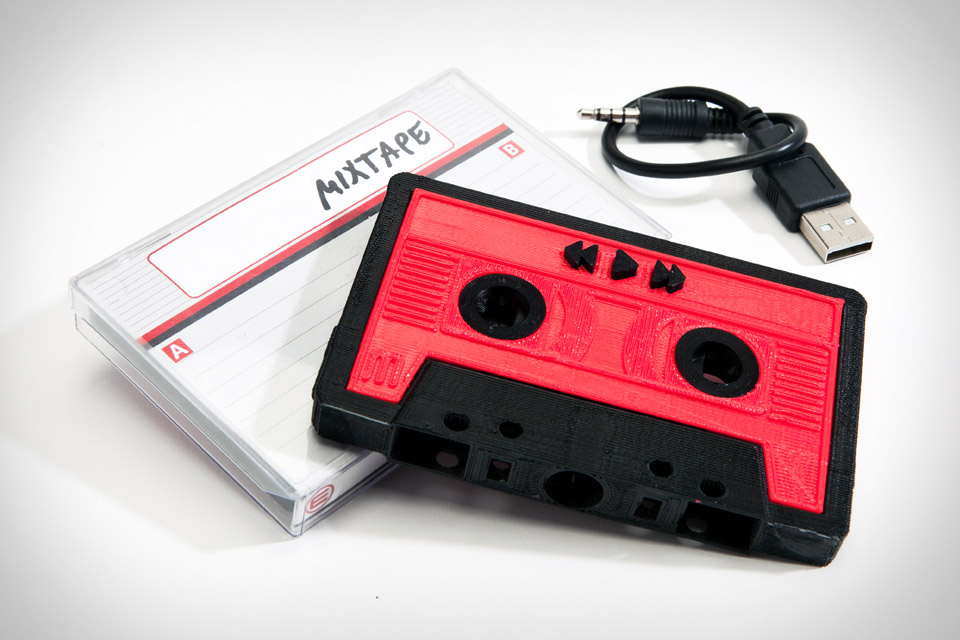 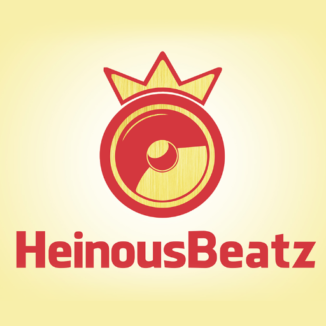 This is a guest post by CNOTE of HeinousBeatz.com. Today he’s going to share his process of making & promoting a mixtape. I felt this would be a beneficial post as mixtapes have become a big part of an artist’s and producer’s branding, especially in urban music genres like; hip-hop, trap, dubstep, and other sub-genres.

I’m CNOTE, a hip-hop music producer. My goal is to share my process for making and releasing mixtapes online because, in today’s urban music scene, they’re very important!

Why they’re important:
Making a mixtape can yield many benefits such as fan base creation, exposure, promo/marketing and it can represent a full body of work that you can later give to an A&R or investor.

Putting together a mixtape isn’t difficult, if you have a basic production setup and some songs, a good percent of the work is already done. I’ve released over two dozen in the last year, and my goal is to show you how easily it can be done.

GET EXCITED! The World Is About To Hear Your Music

Now that you’re pumped, let’s dive into the meat and potatoes:
I tried my best to make this easy to follow. If you get stuck somewhere, leave a question in the comment section and I’ll revisit and clarify for you. Ok, let’s GO!

Step 1: Create A Concept For Your Mixtape

The idea here is to capture the overall feel you’re going for. This might in the form of a theme or cover artwork. You want to make sure your mixtape has direction rather than being a list of random tracks.

Step 2: Gather All The Songs You Want For Your Mixtape

I start off making a new folder naming it something like “fresh mix” (you can change this later). I then find my favorite tracks that correspond with my concept → creating a playlist. The playlist will help with organization for both you and the DJ, if you decide to use one.

So now you have your concept and a playlist of songs, we can go to the next step

Step 3: Find A DJ To Host The Mixtape Or DIY?

The DIY Method I handle all of my projects in-house, but there are times when outsourcing is needed. Here are a few resources I use to free up my time, speed up the overall process and it’s less expensive.
Freeway Ricky Ross Will Host Your Mixtape

Wigman – A site where I get custom DJ drops → $20 will get you 3 tags. Some of my best drops have come from this website.

Knock Squared – A site for amazing vocal tags and drops. The price is very affordable $29.99 He has an amazing voice.

Donald Jr –  This guy does great work, I’ve hired him myself (high quality and affordable route).

How To Add DJ Drops/Tags To Your Tracks

Hiring A Dj To Host → This can get very pricey!

Getting a DJ to host your project is a sound investment and will SHINE when presented to your fans.

A big problem I see with many mixtapes is poor choices in the graphic area. People associate poor art with poor music. With that being said high-quality graphics are a must-have and they don’t have to cost you an arm and a leg.
I highly recommend these helpful resources…

WARNING!!! Don’t put a bunch of logos and URLs on the front of your mixtape →  sites hate that.
Mixtapes with clean, but simple (high quality) graphics were received better than those with lots of clutter. Less is more!
If you want, create your own mixtape covers by using photoshop or  GIMP. Gimp is the free alternative to Photoshop and it’s compatible with PSD files.

Mixtape Cover Tip:
Make two sizes 400px by 400px (actual CD cover size for folder) and 800px by 800px (website cover image to upload), put your cover in the folder with the songs and compress into a .zip file. Some sites require .zip format for easy uploading.
At this point, you should have a folder with your music, a high resolution mixtape cover, and a personality (drops, Host, etc).

Almost forgot the back cover:
Back covers with track listings are optional, as many sites don’t allow the back cover to be visible to the public. I’d still suggest one as it could be used later in your promo and marketing campaigns.

Here are some of the most recent and relevant ones I use.
Coast2Coast Mixtapes – This site is really easy to apply for. Great traffic, really high-quality mixtapes. Lots of opportunities here. They offer everything from radio spins to magazine features, and yes they have their own magazine.

Audiomack – Great mixtape site that allows you to integrate youtube video with your uploads. This is powerful because you can embed video with your mixtape. AudioMack also offers the ability to connect with your Twitter account.

Mixtapefactory – This site is fairly new but has an attractive look and feel. Mixtapefactory offers one of the best music players for you to embed all over the net. Simple to apply, also.

MixtapesTV – This site has been doing the mixtape thing for a while, with a loyal audience your mixtape will surely get noticed. Easy to get uploading rights.

Mixconnect – This mixtape spot is extremely user-friendly and has a decent amount of followers.

Certified Mixtapez – Somewhat new to me, but I like their layout and the fact that they don’t require you to apply. That was a relief because applying to these mixtape sites is a pain. I’m still waiting for responses from 8 months ago!

Datpiff – A must for any mixtape artist or DJ. Really, it’s one of the biggest mixtape sites out there and they’re always updating with new material.

Mixtapetorrent – This is a torrent site that has been one of the top spots for mixtape distribution, but you have to apply through mixfiend.com first to qualify.

Those are just a few to get you started, if it’s in your budget, I recommend using a mixtape distribution company. Someone like
Viral Media Boost – A Mixtape Distribution site that offers reasonably priced services, where they will upload your mixtape to all these sites mentioned.

Here’s the fun part…One thing to remember is never SPAM people with your mixtape. Spamming means posting on other people’s timelines on Facebook, twitting your mixtape to those you don’t know, and constantly pushing your mixtape to your social media feeds. BIG NO-NO!!!

There is a right way and wrong way to promote your project and outsourcing to a special team dedicated to helping build your brand awareness has a huge bonus!
Here is a promoter I strongly recommend:

Everyday Hip-Hop– This promoter will share your Mixtape Cover to their fanbase of 300k via tweets and blog posts. If you don’t work with this guy, that’s ok, just make sure the promoter can give you a detailed list and show proof that your project was submitted, if they can’t, move on.

Now your mixtape is released and available for the world to hear. I have provided the resources and process I use that has given me nothing less than great results.

When it comes to creating good music, you must have the right elements in place. The same goes for mixing music. It's...