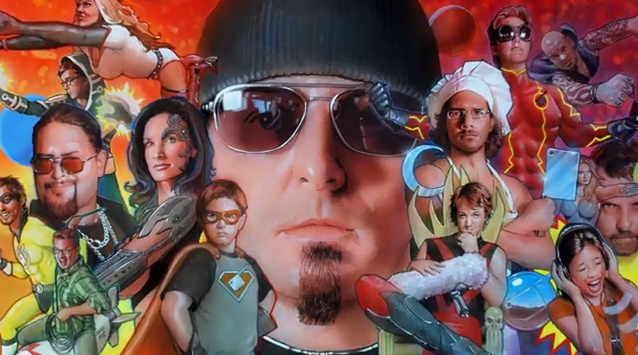 I’ve been a huge fan of Ric Viers for a few years now. I’ve read every article and piece of information I could find on this guy. A true inspiration to me as a person and a sound designer.

In late 2013 I got my hands on two of Ric’s sound libraries, Heroes & Villains and Zombie Apocalypse. I wasn’t able to fully test them until after Xmas.
For testing, I simply snagged video footage of me playing video games and replaced the sounds. I chose the Heroes library first because I have plenty of superhero games installed on my gaming machine.

So, let’s get into my thoughts and opinions about this library.

What I Loved About This Sound Library

It’s a unique theme. Yes, most libraries have a title or theme of some sort, but they’re generic → Car sounds, guns, and grenades, war, household sounds, etc.

With names like that, you have a pretty good idea of what you’re going to hear. With the Heroes & Villains library, I wasn’t sure. I figured there would be some fighting impact sounds, footsteps, capes, guns, maybe even some older cheesy dialog “never fear…” and so on.

I actually thought “oh, I wonder what that would sound like” So right off the bat there is some interest drawn to the unknown.
The sound library is well organized, with great descriptions and metadata, making it very easy to find what you’re looking for. He’s even listed the category and duration of each sound bit 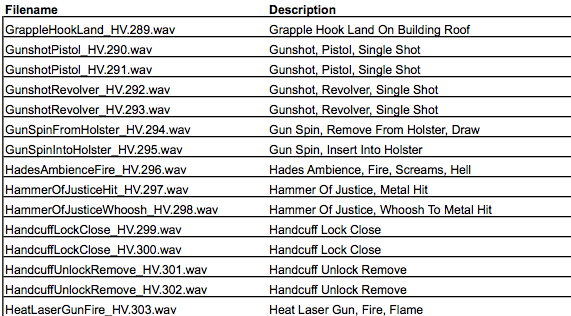 The great audio demo that takes you on a mini journey along with commentary telling you what to expect from the sound library, I wish more people would do this.

There isn’t a single sound that clips (that would be a sin), good headroom, and everything has dimension. When the explosions blow and the gunshots fire, I felt as if I were in the middle of the action.

You can tell that a lot of time and attention was spent on the detail of each sound. I’ve heard libraries that have gone for twice as much that contained horrible bg noise within the fx. I don’t know, I just feel if you pay $200 for a sound library it should sound…. good? I shouldn’t have to run NR plugins on any of them. They should be ready to go!

Didn’t come with a back scratcher. What? That’s a big thing for me!

Who Would Benefit Most From These Sounds

I think anyone working creatively with audio can benefit from this library, but more specifically, these sounds are a must-have for anyone working with video, film, podcasts, videos games, etc.

They’re especially useful to indie professionals, it’s a good way to save money and have quality sounds for their projects without having to hire a sound designer.

The Making Of Heroes and Villains Sound Library 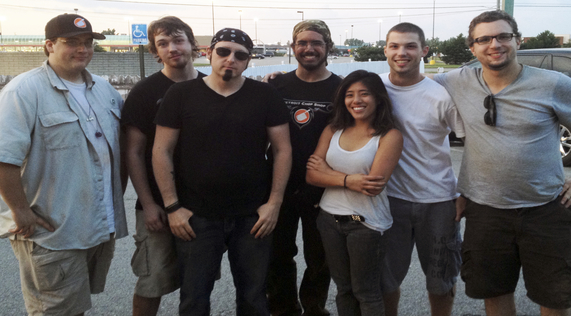 To Find Out More About Ric Viers & BlastwaveFx 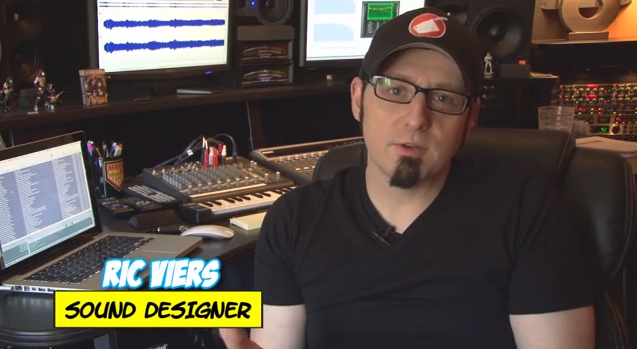