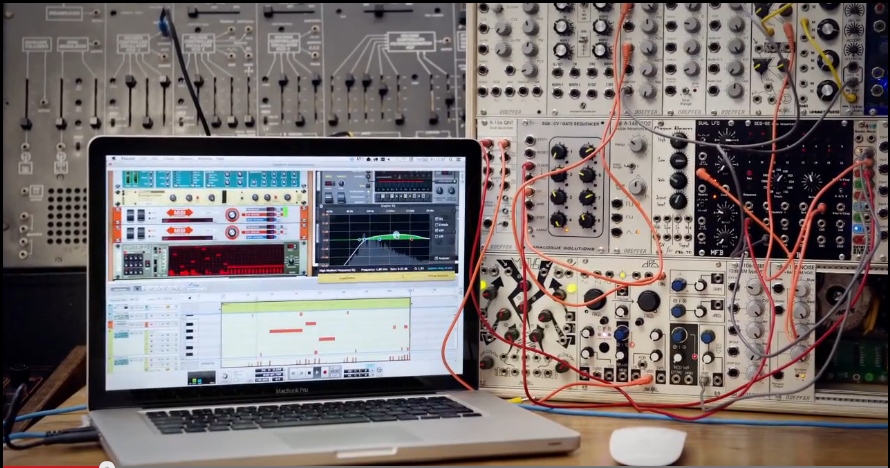 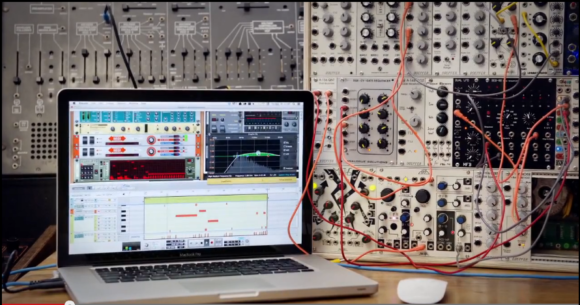 Looks like Propellerhead is preparing for another great update → Reason 7. The release is due the 2nd quarter of 2013 (so right around the corner). This update is a huge game charger for the Reason community.

I really wish Reason had this option back in the day. Then again, I’m glad it didn’t, as it would have hampered my sound designing skills. When I switched over to reason I was upset because I couldn’t use my Triton’s sounds. I mean, I could, but I’d have to export (from Triton) and import them individually.

So I had to improvise, I had to redesign all the sounds using nothing but Reason → Vital to my sound design/production training.

I’m glad this feature is being added as it will make life a lot easier especially when crafting sound and working in other recording studios.

I think Reason was the only application (pre-update) that didn’t support mp3’s/m4a’s. I’m not a huge fan of working with compressed formats, but I understand why it’s important to have.

M4a’s are supposed to be of higher quality than Mp3’s. I’m not sure if that’s a fact or not as I’ve never compared the same audio recording in both formats. In all honesty, it really doesn’t matter as long as the audio file sounds good.
That’s what really matters these days – If the format sounds good/good enough. 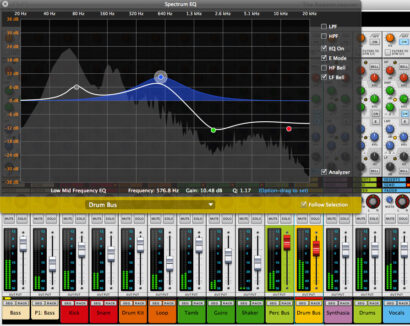 I’ve always felt the EQs in Reason needed improvement. They were never precise, but they were good enough to get the job done. I think most will agree when I say “EQ is the most important tool in the box”.
It’s a must-have for mixing, production, and sound design. In order to obtain a good sound you must be able to control and manipulate frequencies. Most of us Reason Users were able to get by using: 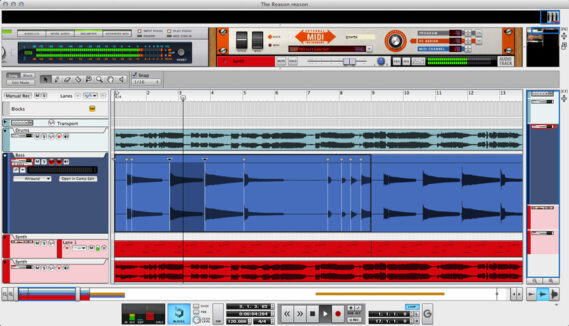 You can never have too much control over your audio. Now you can slice your audio files and export them to Rex within Reason. This means you no longer have to take a file, cut it up in Recycle, export the REX, and then re-import (that was too much work).

The Reason Community has been wanting the Recycle merge for years and now they’ve given it to us.

Another upside to being able to slice your audio (in Reason) is quantization. There are some interesting things you can do with audio files and the quantize feature – It’s not just for fixing timing issues as most believe.
There’s more flexibility offered with these basic audio enhancements

There are a few new ones, but the most important in my eyes are the bus channels and parallel compression.

Bus Channel Mixing – Great for organization and reducing the number of flashing meters you control on the console. I love the idea of grouping like tracks together and controlling the group(s).
Parallel Compression – Also known as New York Compression. This is a technique used for creating in-your-face compression. Most of the time it’s used for creating “punchy drums”. You can call up this feature with the click of a button – no manual routing is needed.

There are other things, but those are what I’m excited about. Yes, other programs have had these features for years, but I don’t use those programs, I use Reason for the meat of my production/sound design – So it’s a big deal for people like me
Who else is excited about this release?