Should I Give My Music Away For Free?

This is a good question, and one I see with no clear answer, no “yes or no”. The answer depends on the individuals involved and what’s at stake:

Let’s look at the popular arguments:

All are true, but again, depends on the circumstances at hand.

I’m not looking to throw fire on a never-ending debate, I’m just sharing my experience in hopes of helping others who may be in the same boat. 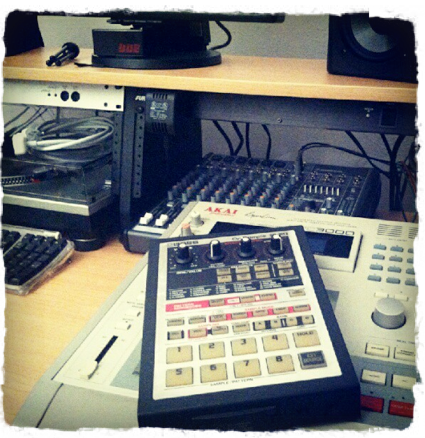 I started really creating music (mainly hip-hop) in the early 2000s. It took me 3 years to research and fund my little production setup → Korg Triton and an Mpc 3000.

This was the most money I’d ever spent in my life. I didn’t have monitors or headphones. I didn’t know anything about music production.

I was fortunate enough to find a mentor though.

The cool thing is I lived around a lot of aspiring artists; rappers, singers, poets, etc → the market was already there, but I had to get some training in on the craft.

Fast forward a little bit, when technology advanced and made it possible to run powerful setups on laptops, artists started creating their own material. It was great, but it also meant less work for me → Artists were walking in with full projects.

Production was iffy, recordings were sloppy, but that didn’t matter to them, they thought mixing and mastering would fix it, and settled for whatever polish job the engineer would do.

That was a big pay cut, but I didn’t care as I had another source of income. I was a semi-professional gamer (sponsored in Call Of Duty2).

Working For Free Isn’t So Bad 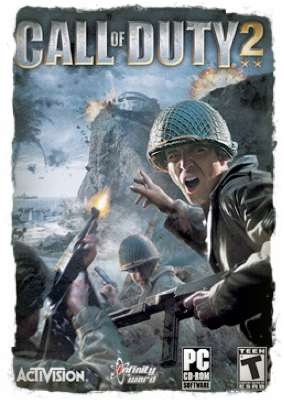 Most of the people in my gaming clan (and community) knew I produced music so I was often asked to create background music for gaming highlight clips and game-casting events (can’t remember the correct lingo for it).

Most of this work was done for free, and I thought nothing of it because I loved video games, and it was something fun to do with my music.

A good % of the people I met while gaming went on to work for big companies like Midway, TruTv, MTV, others became graphic designers and videographers, etc. Most of them worked with technology in some form – lots of IT dudes.

What I didn’t know at the time was by doing free work I was actually planting seeds, and those gamers with no budget later turned into strong connections to those with good budgets.

We’re now going on 2014 and I’ve been hired numerous times by the same people to handle various tasks:

This probably would’ve never happened had I not built those relationships early on. Could you imagine if I declined to work with them because of their “lack of” funds?

It’s like the ugly girl in HS people teased/ignored who later becomes drop-dead gorgeous. Ok, not really the same, but in a way it is.

The best part about this is my network expands whenever my friends bounce around to different companies 🙂
I’m not saying that every free project will result in something great, but it does open doors.

With that being said, make sure you’re looking at the big picture, and do what’s best for you in the long run.

What Do You Do Think?

Is it a good idea to give your music away for free? I’d like to know your opinion and experiences.