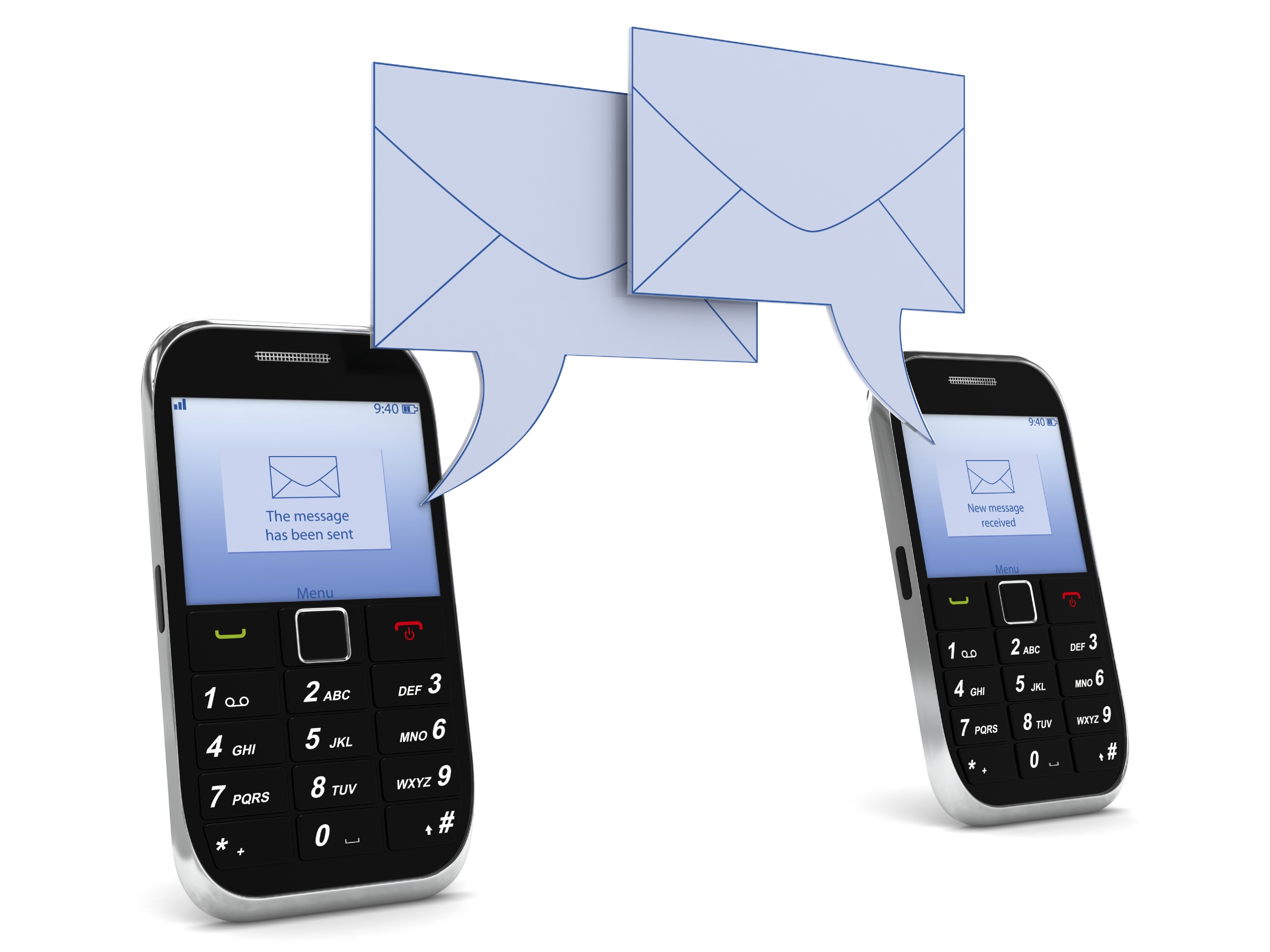 The money is in the list! Well, that seems to be the most popular saying. This might not be anything new to most of my readers, but bare with me. The list building technique has been used for years, every (successful) company does it, and I don’t see them stopping anytime soon. I’ve always been surprised by the number of artists and musicians who neglect to incorporate this into their marketing plan.
There isn’t a successful business out there that doesn’t have some form of list.

It’s the easiest (and fastest) way to generate an income, simple to build and it’s something that can really flourish your business. This list I’m talking about is called a “Buyer’s List”. This is a list of clients who have previously purchased services from you. For some this also includes potential buyers and or people they know that do spend money.
I’ve spoken with a few musicians about building a buyer’s list, most either didn’t know the power of having one and others were simply too lazy to build one.
Marketing leverage – The bigger the list you have the more ground you can cover. These people wouldn’t be on your list if they didn’t like your music. They’re also willing to promote your music free of charge.

Sad But True Story (No Seriously)

I remember speaking to this one producer (who will remain anonymous), he really stood out to me. We connected through Google Plus and he was amazed at what I did for a living, and wanted to connect and talk. So, me being the generous person that I am decided, “hey, why not? I’ll point him in the right direction”
We setup a meeting time, he told me what he did vs what he’d like to be doing, and his goal was just like everyone else “make a living from my music”.
I laid out a very simple game plan for him, and told him to start building a list. I told him why it was important and how beneficial it could be to him (the list). He was hyped, and said “alright, I can do that… no problem”
1 month later, I contacted him “how’s the list coming along?” his reply – “I haven’t started”. This turned into 3-4 months of NOTHING and finally around the 5th (maybe 6th) month he tells me. “I don’t have time to sit on my computer for hours at a time doing this”.
First, It doesn’t take hours a day (more like 15-30 minutes a day). It’s something you can do on your downtime. One thing I’ve learned in life is people are never as busy as they claim to be (90% of time). Sometimes you gotta sacrifice. Screw that episode of Parks and Recreation, record it and watch it later. Video games with your friends? People need to prioritize!
Second, even if it did take 2-3 hours a day to do…. it’s worth it! People are willing to spend 40-60 hours a week securing someone else’s financial security but when it comes to themselves pfff… Forget about it.
I found this funny, he did all this complaining about not been given a chance and how he wanted to support his family and escape the 9-5, but wasn’t willing to put a few hours a day into himself. We spent 15 minutes going back and forth on Skype over this. That could have been 15 minutes he was spending building his LIST!

The reason I force feed list building isn’t just for money (that’s only 20% of it), it’s because it gives you the total control. You can carry you contacts with you 24/7 and communicate with them, point them to interesting things, you can make money WITH YOUR LIST! NOT JUST FROM BUT WITH THEM?
There have been plenty of times where I’ve been hired for a project, and wound up hiring the people on my list to assist and help me get the job done.
It’s another form of networking, and in the music business the more people you know the better!
Build that list, it will become one of the most beneficial assets in your business.
Do you have a list? Why or why not?