My Demos Were Rejected 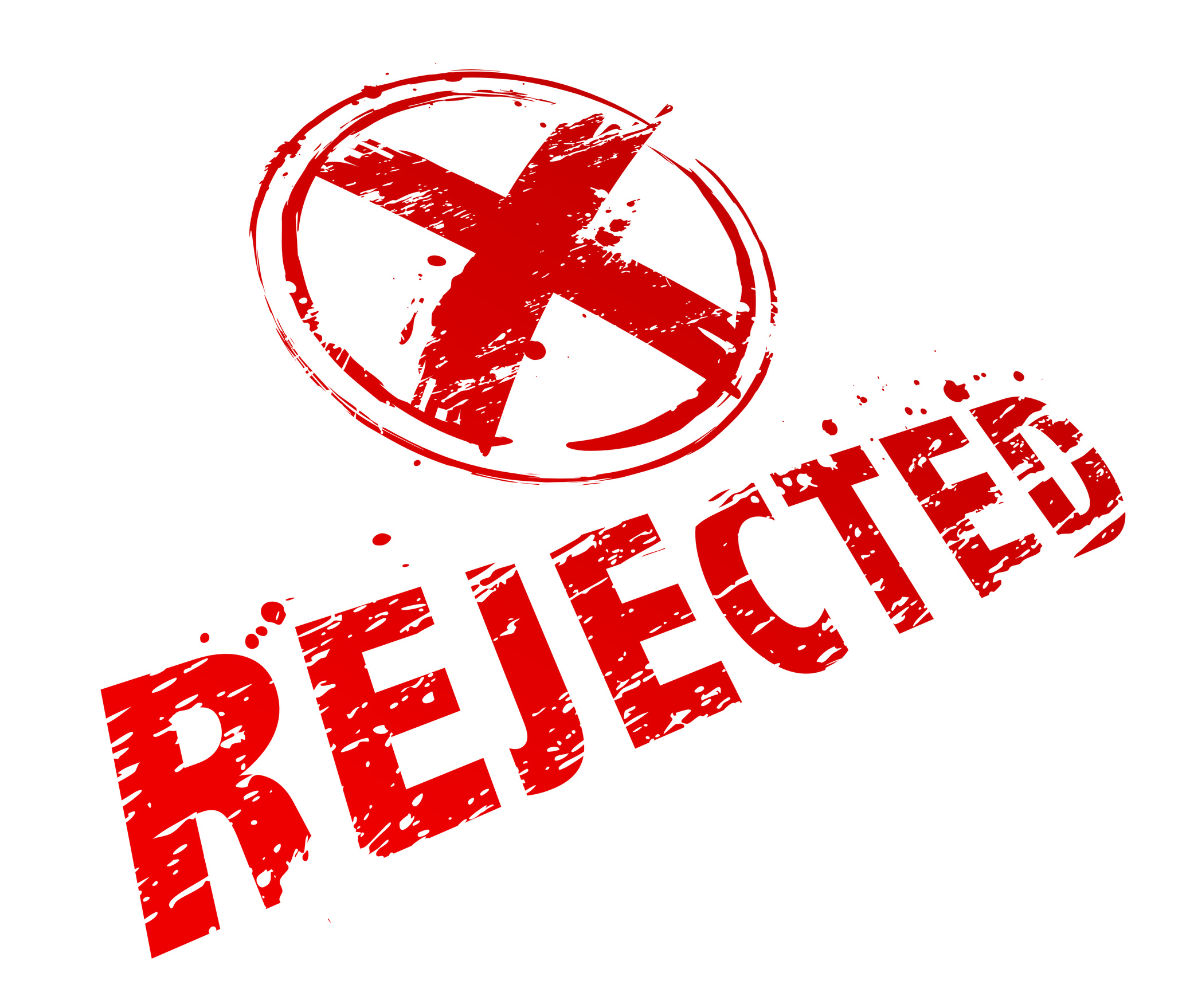 This is update #6 of the 90 Day Music Licensing Challenge and it’s a bit a downer, but a great learning experience non the less. In short, I waited (patiently) for over a month for a response from these music libraries only to find out that my demo was rejected – what a drag!

Normally when someone’s music is rejected the 1st thought that comes to mind is ‘My music wasn’t good enough. Now, this could very well be the reason, but never jump to conclusions – Always ask why.

Why My Music Was Rejected

It’s quite simple really, my music sucked! No, seriously, there were 2 reasons why my music was rejected.

1) The structure of the music sent in

These 2 combined accounted for about  30 or more rejections. I’m sure there were more, but I stopped counting after 27. So without further ado, let’s see what went wrong and how I could have avoided such issues.

I sent demos that were short, simple, and to the point. The catalog owners wanted full-length songs/instrumentation. Full-length meaning intro, verse, bridge, hook, and outros, etc – They wanted the works.

I wasn’t expecting this. I’ve never had a company ask for ‘full’ compositions, but then again, I’ve only worked with a handful of libraries (prior to this course).

Bottom line, I failed to deliver

The other reason was due to file corruption. I did test my files before sending/ uploading them, but for some reason, they were corrupt on the other end. This isn’t something you can always control.

This isn’t always an easy thing to deal with. Most people feel their music is the cream of the crop and see rejection as an insult. People have different tastes and opinions – you can’t please everyone.

I’m not upset about my music being rejected, but I am a little upset with myself because I could have prevented this → Better follow-up, re-uploading tracks, shutting down unneeded apps and processes (while uploading), etc.

I could have sent in “Full Tracks”, but I didn’t want to waste anyone’s time so I sent in sections/parts I felt were important. Some people want you to get to the point in your demo and others want the full songs.

Again, you can’t please everyone

Not a whole new plan, but I will include 1 or 2 full-length tracks. This way I’m displaying enough without bombarding the listener.

In fact, I’ll split test sending in full tracks vs a modification of my current process.