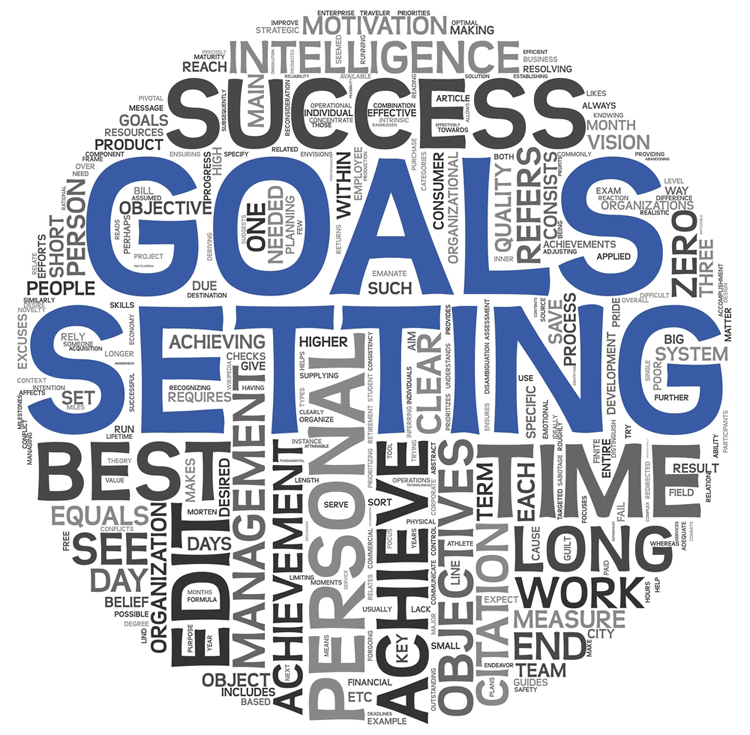 Here’s a little experiment I want to try. Each month I’m going to share an outline or blurb on my music business plans.
I feel doing this will not only help keep me accountable and focused, but it’ll also provide some inspiration to the readers of this site (hopefully).

3 cues a day, I’ve been doing this consistently since the beginning of the year (roughly). I’m still surprised by the number of negative emails I’ve received about my work-flow – At least 10 a day (at least)

I thrive off inspiration. Without it, making 3 tracks a day would be impossible. There’s no way I’d be able to do this consistently without good sources of inspiration.

The majority of my placements come from music libraries and while they’re great assets, I find myself growing a little tired of them. I tend to get better (more targeted) leads and projects when working directly with music supervisors because they are connected with projects.

Just 1 less layer to go through when working directly with a supervisor.
There are a few I work with on a regular, but I need to reach out and build a bigger network.

I made a list of goals to accomplish this year (New Years Resolution) and getting more familiar with my field recording equipment was one of them.

Right now I’m working with the following: Yes, these are affiliate links

To some 500 may sound like a lot, but it’s relatively low. I could easily record 200 sounds of my car within an hour.

A quick example of what could be captured

This looks like a shortlist, but there are many sounds to be capture here, especially if I’m capturing sound from different perspectives.

I’ve been tossing this project on the back burner long enough. I’ll work on it for a bit, then a project comes along and I totally forget about it until a fan or friend inquires about the project.
It’s time to finalize it and move on.

I’ve been planning and working on this for a few months. Like the Boom, Bap Phonetics project → Became back burner material.

Being overwhelmed doesn’t help either. Lately, I’ve been juggling more projects than I can handle. I love what I do, but sometimes it can be a little much.

Anyway, this program will launch in August 2013.