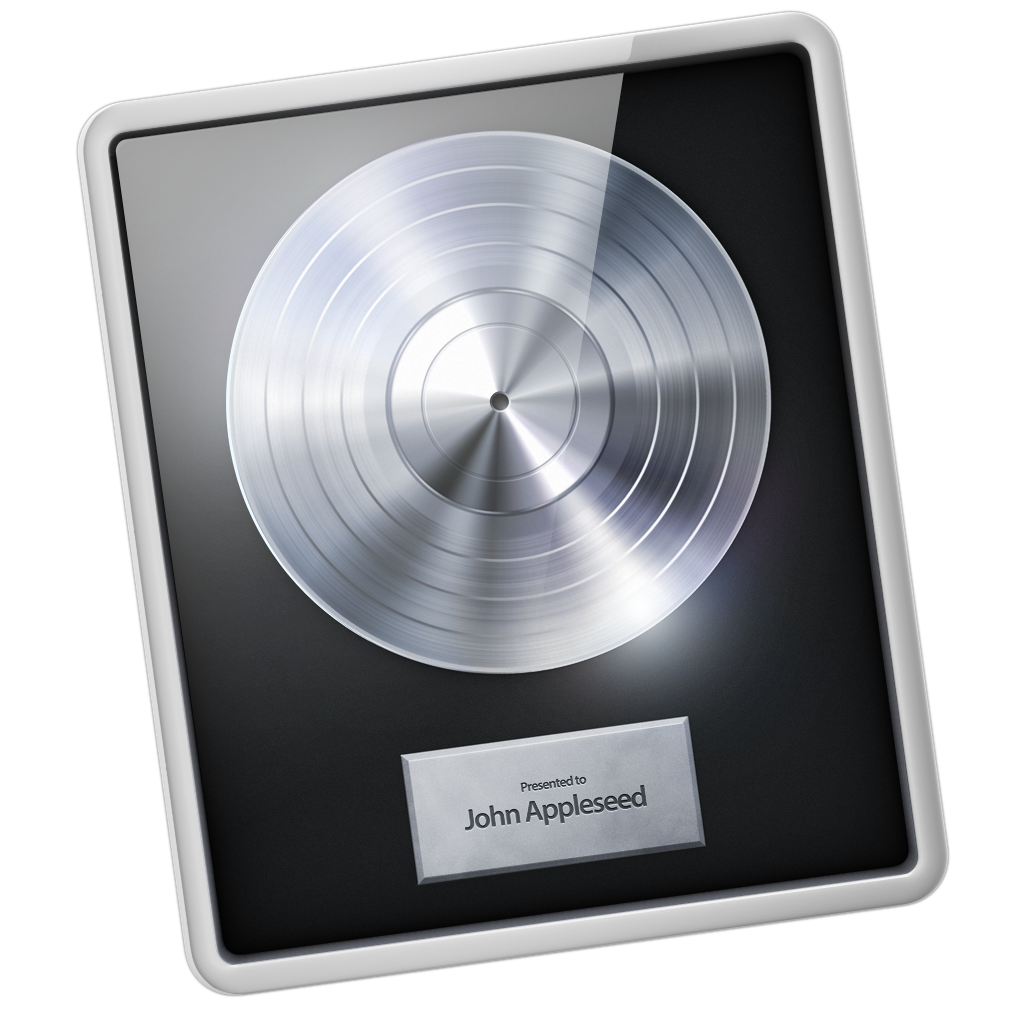 It’s been about a week or 2 since I’ve installed logic X. Since then, I’ve been learning the application and tweaking/messing around with templates, trying to figure out what’s going to work best for me. I’ve also been jotting down a list of plugins I’d like to use.

I wound up with a pretty big list. Most being redundant plugins. Every company offers a product that seems to be the magic pill or answer or the ‘must have’. Anyway, I think I have it all figured it now 🙂

Native Instruments Product Line
This company offers tons of great sounds. It was a really hard decision as I just wanted to break down and install EVERYTHING. Total plugin/sound lust, but I was able to narrow it down -I WIN!

Here’s what I decided to run with: Battery, Kontakt, Massive, and Maschine Studio.
I really think that’s enough for what I need to accomplish.

I love this company for its synths. They’re the only company I know of that emulates vintage synth units accurately. I’ve had the pleasure of being a part of this legacy 🙂 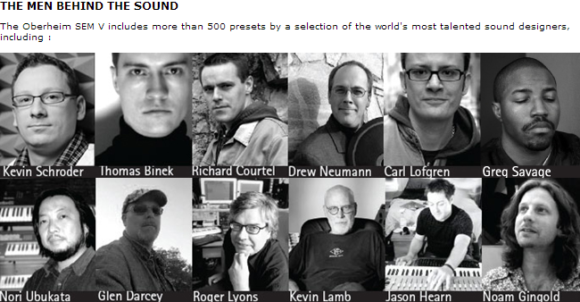 Yep, that’s me. I’m playing keys not sleeping. Now, this picture is in hundreds of stores slapped on Arturia products.
Seriously, I’m like the “Earl” Of Sound Design here. That’s funny if you’ve ever seen “My Name Is Earl”. Lesson learned, look at the fuggin camera!

This is what I’ll be using from Arturia

Actually, I’m going to go with the Analog LAB (easier). 1 install, over 4,000 great sounds. It’ll be easier to open 1 application rather than multiple. So, that’s what I’ll go with, and the Spark Drum Machine.

I’ll be using just about everything, I can’t breathe without this company and don’t know how I’ve survived without them. Now, I want to use the whole line, but as with everything else… I don’t need it all, only a few key applications.
Ozone 5, Nectar, Iris, and Rx2. I thought about using Alloy 2, but I don’t know much about it and on the surface, it looks like it does the same thing (for the most part).

I know there’s more to Alloy 2, for example; transient shaper, de-esser, etc. I don’t know if I’ll need that right now. I’m too lazy to test it out (free trial) and too lazy to watch YouTube vids. I just want to pick what I know “I need” and move forward.
11/20/2013 –  Made up my mind, for the time being, won’t be using Alloy

This isn’t a plugin or sound bank, but I figured I’d mention it anyway because it’s stepping in place of strong consideration. I was tempted to purchase ARC 2 from Ikmultimedia. I’ve seen it in action and I love it, but the little voice in my head rings “Do you really need it?”. The truth is… I don’t, I do just fine without it, maybe another time.

I’ve decided to settle with VRM BOX. I’ve had it since early 2012 and use it as a grot box. It’s not a substitute for good monitors, but it’s a great way for me to test my mixes on other mediums. So… again good as grot box.

There is 1 problem with the VRM box though and that is that it doesn’t work with every pair of headphones. I’ve found that MDR7506 and Beyerdynamic DT770’s work well.

So that’s my new Logic Pro X setup. I won’t take the plunge until after I reach my 1,000 track goal that I set at the beginning of the year. I’m ready for the crossover, but don’t want to alter my creative workflow for creating cues/background tracks. I’ll continue to mold and tweak my logic templates until the goal is met.