Budget Field Recording Equipment: What I Use To Create Sounds For Video Games 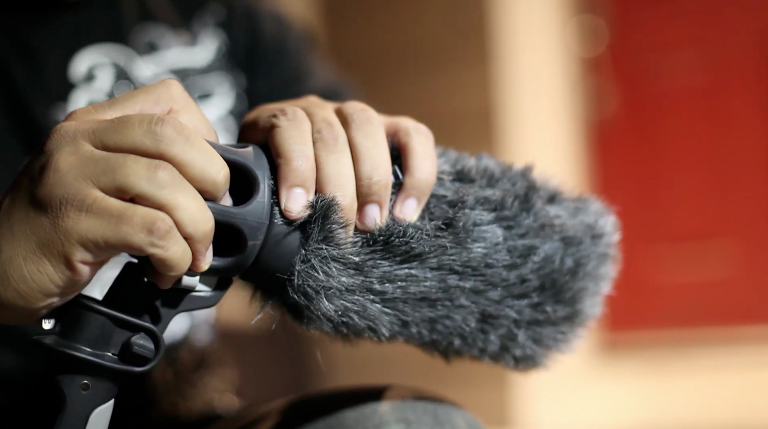 Oftentimes, I’m asked what equipment I use for field recording and sound fx. In short, I use a variety of gear, but what I use most is a cheap setup that allows me to be mobile and record anywhere with minimal setup time.
Here’s the low-budget field recording package I use for creating sounds for film and video games. 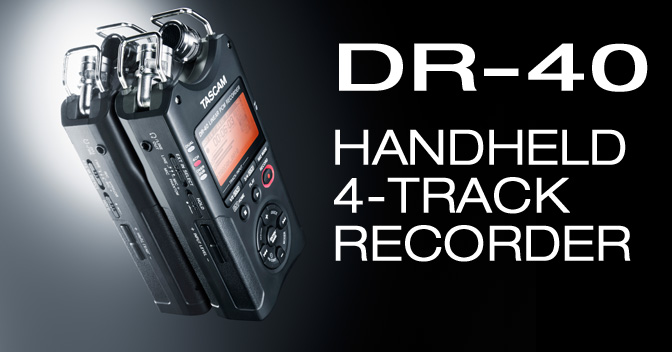 I chose this recorder because of its features. At the time, I was looking for a step up from the H1 Zoom. I needed a recorder that would allow me to use external microphones and wouldn’t break my pockets.

The DR-40 not only fulfilled that need,  it over-delivered with great recording features, good build, and good audio quality.
I recommend adding shotgun mics to your setup in the future.

Make sure you go with the bundle deal as it’s the same price as the standalone recorder. The bundle offers a lot of accessories as well 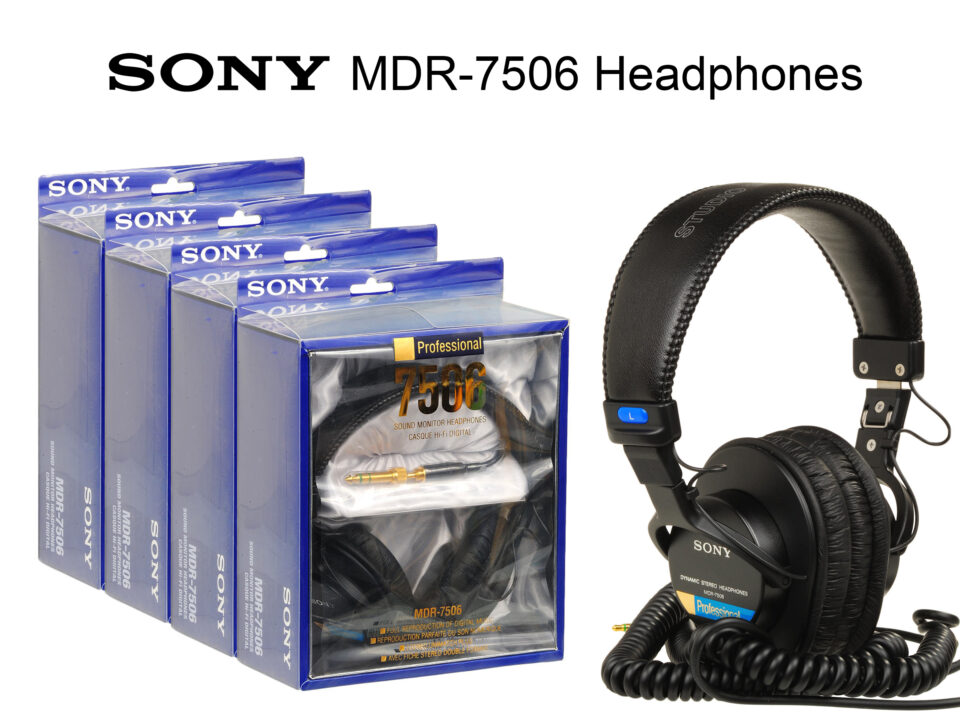 I’m not a Sony fan, but they did get something right, these headphones. They’ve been an industry standard for years. I’m sure you’ve seen them in many recording studios you may even have a pair yourself.

I’ve been using this model since 2003. What I like most about them is how crisp the sound is. They’re perfect for this type of work.

Most of the time, you’ll find these for $99, sometimes you can get them for as low as $65 dollars. 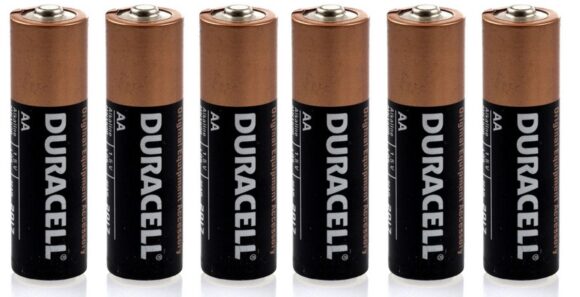 The DR40 does come with batteries in its package, but you’ll run through those very quickly. Purchase good rechargeable batteries and a battery charger this way you’re never stuck in a recording session.

And, they’re less expensive in the long run. I have 1 battery charger and  21 charged AAs ready to go at all times.
The most affordable charger I’ve come accords is the EBL 808, it holds/charges 8 batteries and it’s under $10, might want to get 2 of these. The pick up some rechargeable batteries and you’re in business.

So, that’s a basic field recording setup with plenty of room for expansion which I will get into in a later post. Even if you never expand, it’s enough to get you in the field and record audio quality enough to make money from.

When it comes to creating good music, you must have the right elements in place. The same goes for mixing music. It's...