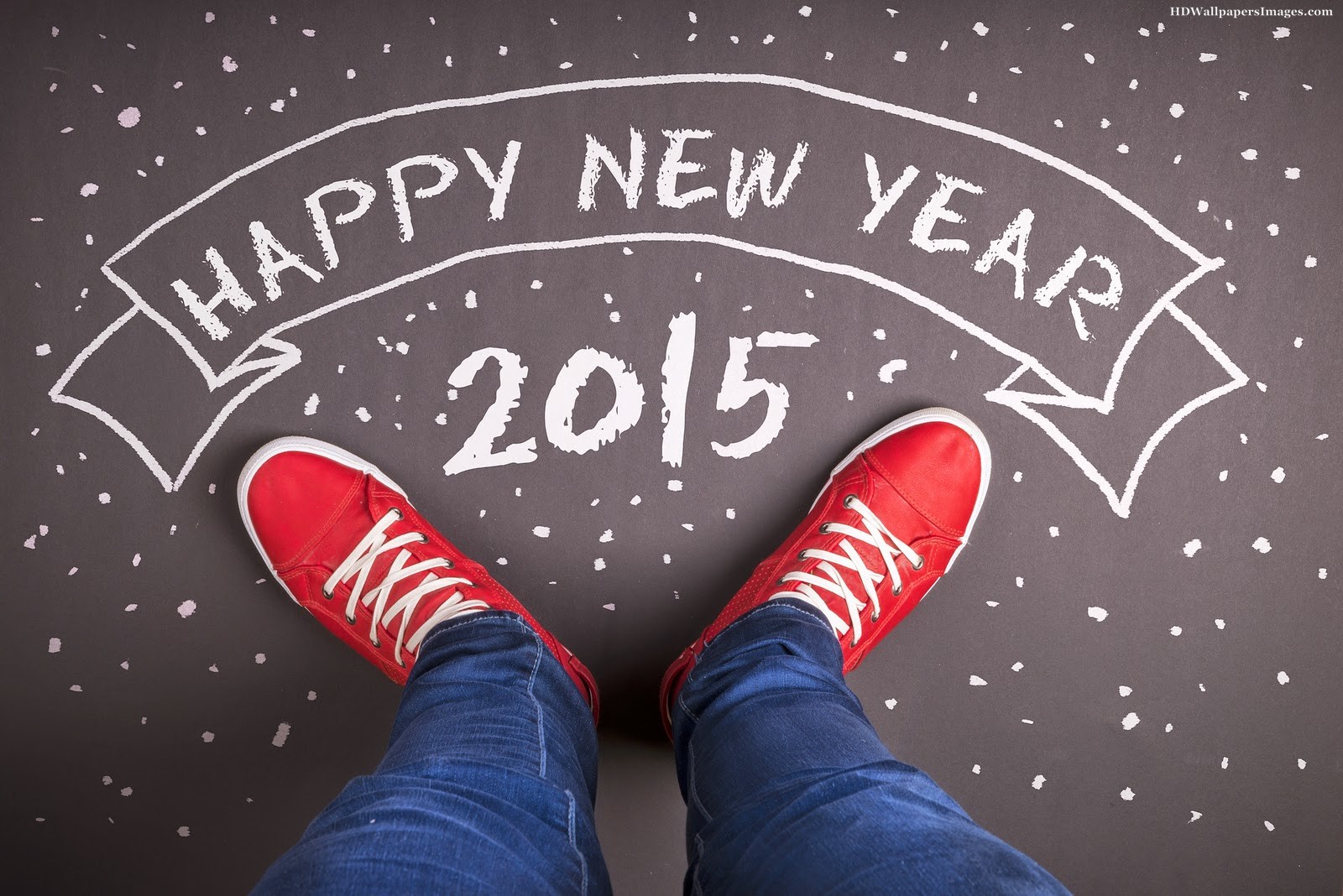 I want to apologize for not posting November’s/Decemeber’s Music Business Goals. I’ve been smothered with a lot of unexpected changes in life as well as projects/deals. We’re back on track now.

This Year’s focus is geared toward creating more “How To” guides, launching a more robust site, and adding a chapter onto the music licensing challenge.

Lately, I’ve been busy relocating my recording studio. As a result, I’ve had to rely on my mobile production setup: MacBook Pro, Saffire 6, Akai 25 Key, Headphones, and Reason (now Reason 8).

That’s more than enough to get things done, but not enough for the projects I was getting contracted for. So there was a lot of struggle, lessons learned, and a huge appreciation for people I have within my circles. Without them, I probably would have upset a lot of clients.

What’s new? What’s working? Did I leave all music libraries? Am I still making money from the course? Do I still recommend The 90 Day Challenge? There are a lot of questions in my inbox, I’ll update everyone before the month ends.

There has been a lot of change in my licensing business. I’d say I’m probably working with half of the libraries and I was at the beginning of 2014, but again, I’ll get into detail about this next week.

I’ve wanted to redo my site for over a year now. Every time I start, something comes up (like a project) and it gets put on the back burner. I wish I could stop time for 1 month and catch up on months of unfinished plans.
Anyway, the focus is to restructure Diy Music Biz so it’s loads faster, easier to navigate, and to re-launch the membership sections.

I know people have been inquiring about the Diy Music Biz membership since November of 2013. I just didn’t have the time to dedicate, but now, that’s onboard.

Create And Pitch Albums Not Songs

This is a goal I had last year but wasn’t able to accomplish. I’ll be pushing a little harder to finish this up. What I need to do is categorize my music by genre tempo and theme.

I’d say it’s about 40% done so it shouldn’t be too hard to complete given the 12 months, but I want to get it done sooner so I can start seeing results from my efforts before 2016.

I’m still a huge cheater in this area. My understanding of music theory is minimal. I sit with chord, progression, and scale charts in front of me. If I hear a song I like, I remake and save it as a template (key/scale/progressions).
My creation process is rather simple IMO, but maybe that’s because I’ve been working this way for so long.

It would be nice to be able to listen to a song and know exactly what key I’m hearing as well as the progression without having to hunt and peck.

It would definitely make snagging vibes a lot easier.

I would say that I’m pretty good at marketing myself as all of my placements come from my ability to connect with people. The way I was marketing in 2014 was sort of a shotgun approach. I had the outgoing marketing process figured out, the problem was on the receiving end.

I had no game plan on the receiving end except for doing it! What I ran into was complete chaos. I’d accept projects at different difficulty levels and make the deadlines really close together.

I thought this was smart (it was to an extent) as it would keep me sharp and aware of what needed to be done, but what this stopped me from doing was properly staggering projects.

Meaning put all alike projects together. It makes no sense to work on 7 sound design projects, 20 cues, and 3 short films all in the same month.

End result = a burned-out Greg.
So this year my marketing efforts are going to be geared toward targeting the same ‘type’ of projects so that my workflow is more streamlined and I’m not as stressed out.

Mentoring is going to be a huge part of 2015 as well as I’ve agreed to mentor a large number of people who got in on the Mayweather vs Maidana 2 fight prediction as well as mentoring those of you who have signed up for the 180 Music Licensing Challenge.

I think there might still be a few slots left if you want to get in on the 180 Music Licensing Challenge
So far, the flow has been a lot smoother than expected. Most of the people that I’m mentoring already have an idea of what want to do. It’s always easier on both ends when there is somewhat of an ‘idea’ already in place.

I’m interested in hearing what your resolution is for 2015. Are you staying on track with what you didn’t accomplish last year or is this a totally different ballgame?