10 Tweets From Music Industry Professionals That Need To Be Retweeted 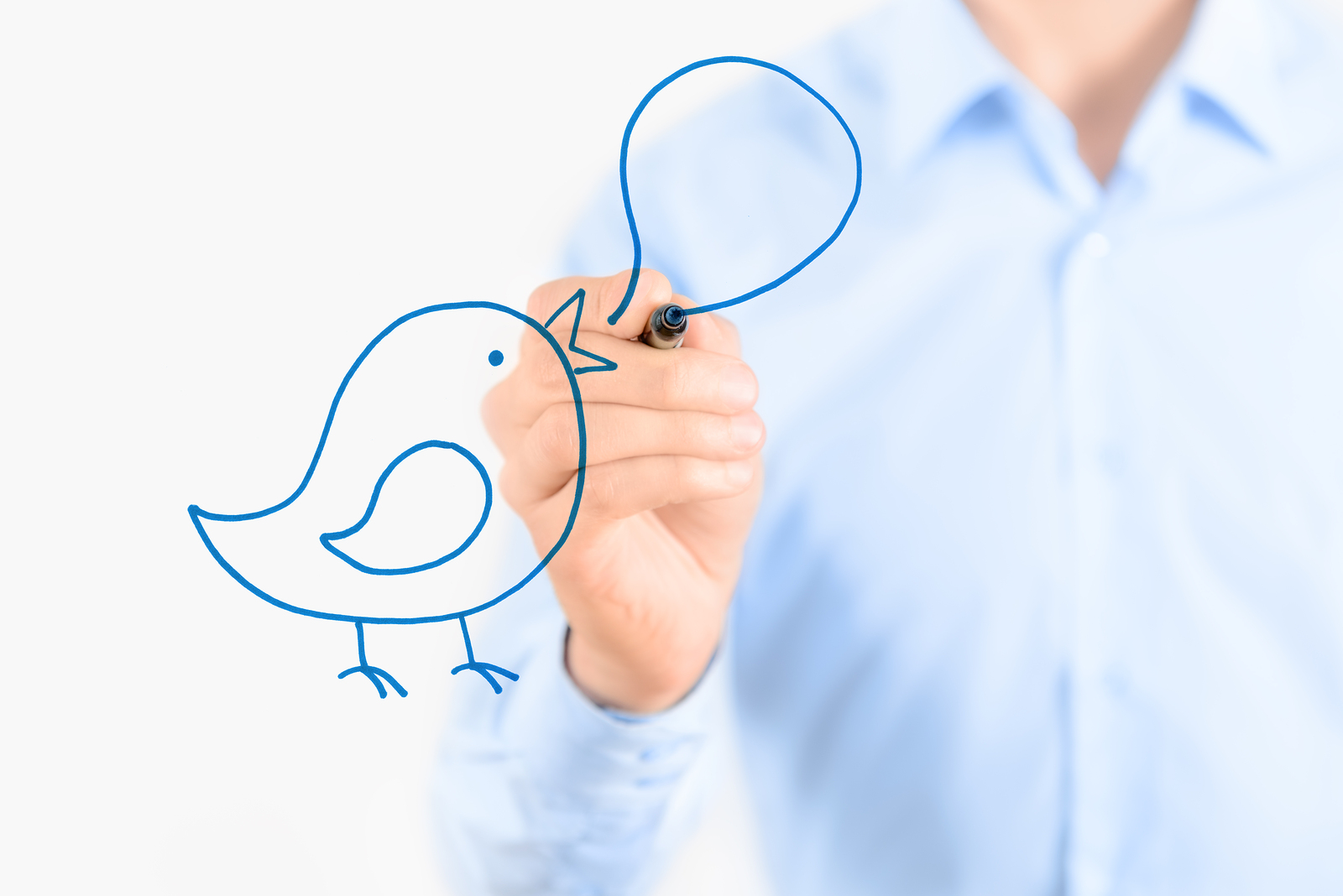 Some of these are tweets and others are simply posts. Read the posts, retweet and or follow those who get your attention.

Artists ask for criticism but they only want praise! If your music is garbage you need to know!!
— Mr. McDonald (@J_C_McDonald) August 31, 2013

There’s a lot of talented artists that are never going to gain recognition because they will not get out of their own way. — JosephAParker (@JosephAParker) August 31, 2013

Don’t be a person who needs someone, be the someone a person needs! #bridgethegap — Lisa Davis (A&R) (@LisaDavisMusic) September 16, 2013

Go the extra mile for people. Sometimes you won’t see the payoff for years, but it’s worth it.
— Joe Gilder (@joegilder) August 5, 2013

No one will be as committed to your career as you are. Remember your team works for you. #musicbiz — Debra Russell (@artistsedge) September 6, 2013