What Is A Music Supervisor 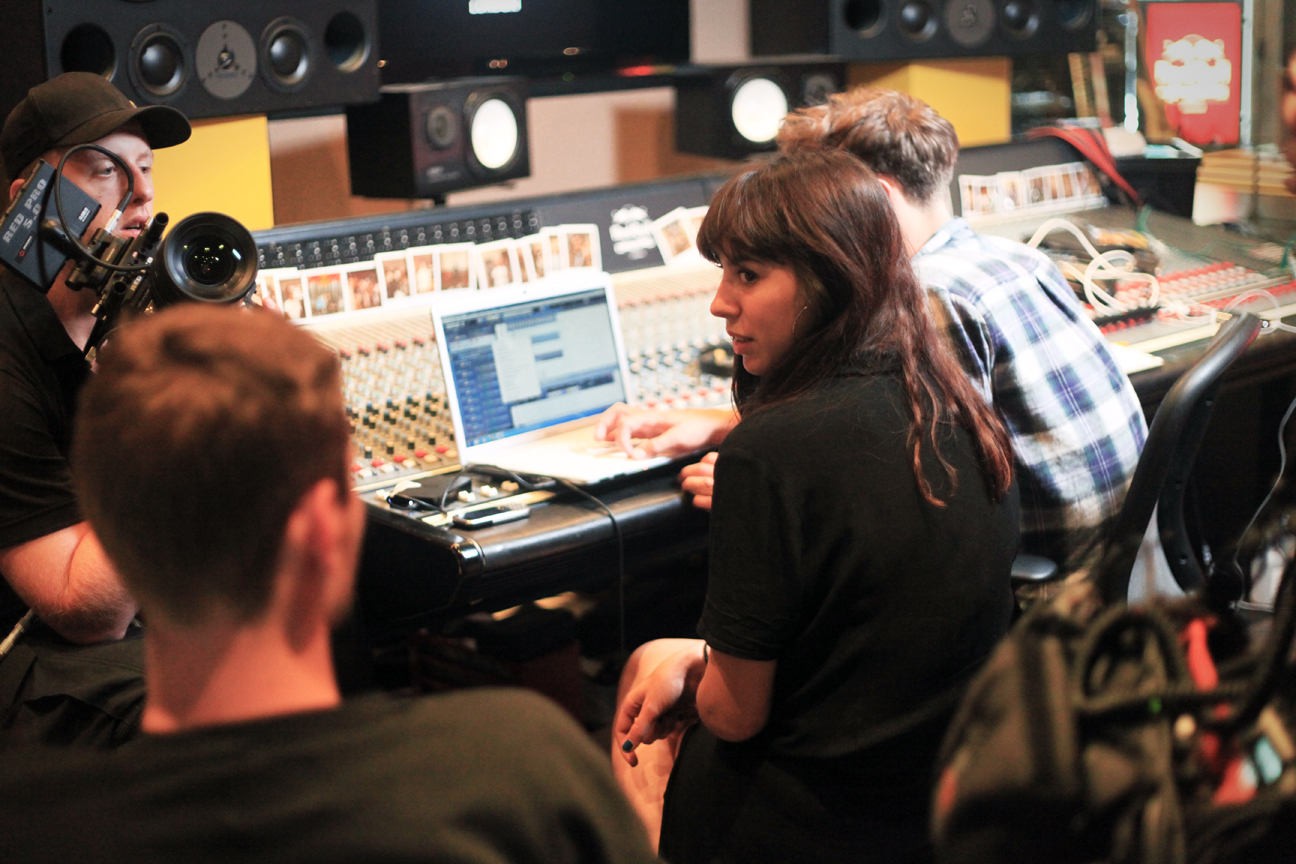 A music supervisor is a person who is in charge of finding and placing and or linking music with multimedia based projects IE: Film, Television shows, video games, documentaries etc.

Some supervisors are known to have their own private practice while others work for a well established company such as: HBO, A&E, Paramount pictures or any other huge media based company you can think of.

What Does A Music Supervisor Do?

Music supervisors will generally converse with the movie directors, producers and or the whole film team in order to get a clear understanding of what type of music is needed for the project. Sometimes the producers or directors may already have a list of songs they want and other times, they just know the overall mood and emotion they’re after.

The next task is to find the music that will fit the demands on the project and begin negotiating terms of the license. With that being said, it’s not uncommon for the music supervisor to go out and physically hire musicians/composers to get the job done.

Last is the final approval, which could take weeks, months even a year. Final approval of music isn’t complete until the film is complete. Sometimes the film industry is nice enough to fish for music once the film is near completion and other times not so much.

Being A Music Supervisor Isn’t Easy

Music supervisors are the middle man when it comes to the negotiating. Composers/artists/music producers tend to think that companies can afford to pay top dollar for music so they get greedy and over charge.

What is not understood is even though a company may have a 12 million dollar budget, only a small fraction of that is used for music. You have to understand; actors, writers, makeup artist and others are all being paid from the same budget. It’s the supervisors job to find a happy median for both parties (project & music creators) and make the deal work.

This is not always an easy task. On top of negotiations there is a deadline that has to be met which adds even more stress into the equation. Paperwork, contracts, price negotiation, duration of use etc has to all be done within a small time frame (most of the time).

Most music supervisors are paid a flat rate for their services. They can be paid anywhere from a few thousand dollars to a few hundred thousand dollars, it just depends on the budget of the project and how successful that project is.

There are also times when the supervisor can negotiate his or her own royalty payment structure in which they receive a negotiated amount/percentage of the placed song once the project has passed its expected numbers.

Like any other career in music there isn’t one way to get there. In order to be a successful music supervisor you are going to need to understand a great deal about music licensing as well as bits of about each industry that uses music. It always helps to take some music business classes as well as have experience under your belt.

Networking and making connections in the industry is vital if you can get an internship that would be ideal because this where you can shadow someone and really learn the ins and outs of process. One thing I would suggest is not waiting for someone to hire you.

It’s best to get out in the field and start finding your own work and build your portfolio early even if this means accepting low paying jobs and working with independent companies.