Here’s another music licensing update for you. As mentioned in previous licensing success updates these placements and payments have come from the results of my efforts throughout the music licensing challenge

Before reading this update:

Review the music licensing case study, it will give you an understanding of how all of this has progressed over time.

August 2014 –  This was the month I began dropping libraries (well pulling music from them). Spent a little time building my team. Profit for this month was $149.97 – 3 transactions.

Surprisingly, one of the customers was Walmart. They can use the track in their store for as long as they want and I get no residual. Sucks, but it’s the business model I agreed to (royalty-free).

Oct/Nov 2014 – During these two months I was in the process of removing my music from a lot of libraries in order to conduct business with a major TV network.

This was a pain in the ass because most of the libraries require written requests, and it takes months, sometimes even longer

Am I killing off sources of income? Yes, temporarily in hopes of a better business relationship and returns. I’ll keep you updated.

I didn’t make very much money from my direct contacts, but there was lots of progress. Here’s the breakdown of active months:

June/July 2014 – $0.00 I did a lot of going back and forth with Judy. What I was trying to do is get a deeper understanding of what genres she could pitch within her networks.

She was nice enough to forward me tracks and producers to study, but I needed more information.

The info that was missing:

This type of information is crucial when mimicking another composer’s footsteps.

Sidenote: For those who don’t know Judy, she’s a music supervisor I met during the challenge who has assisted with a few placements (Retail stores/reality tv, etc).

I took a gig as an audio editor for a few game companies. I mentioned this briefly in one of music business goals post series. I’ll be lined up with work the last week of Jan 2015. So for any of you looking for place music in games… I’ll be able to help out.

Oct/Nov 2015 – Negotiations! I spent a lot of time began negotiating with media companies. The goal was to find a platform I can push my fans, readers, and subscribers to. Basically, finding ways for you guys to get paid.

Dec 2014 – $0.00, but I was able to sign a non-exclusive agreement with a library that supplies a good amount of music to Storage Wars. Hopefully, something great comes of it later on this year.

I’m thinking of doing another licensing case study, but with a different course or company. If you know of any please shoot me an email and I’ll check them out. 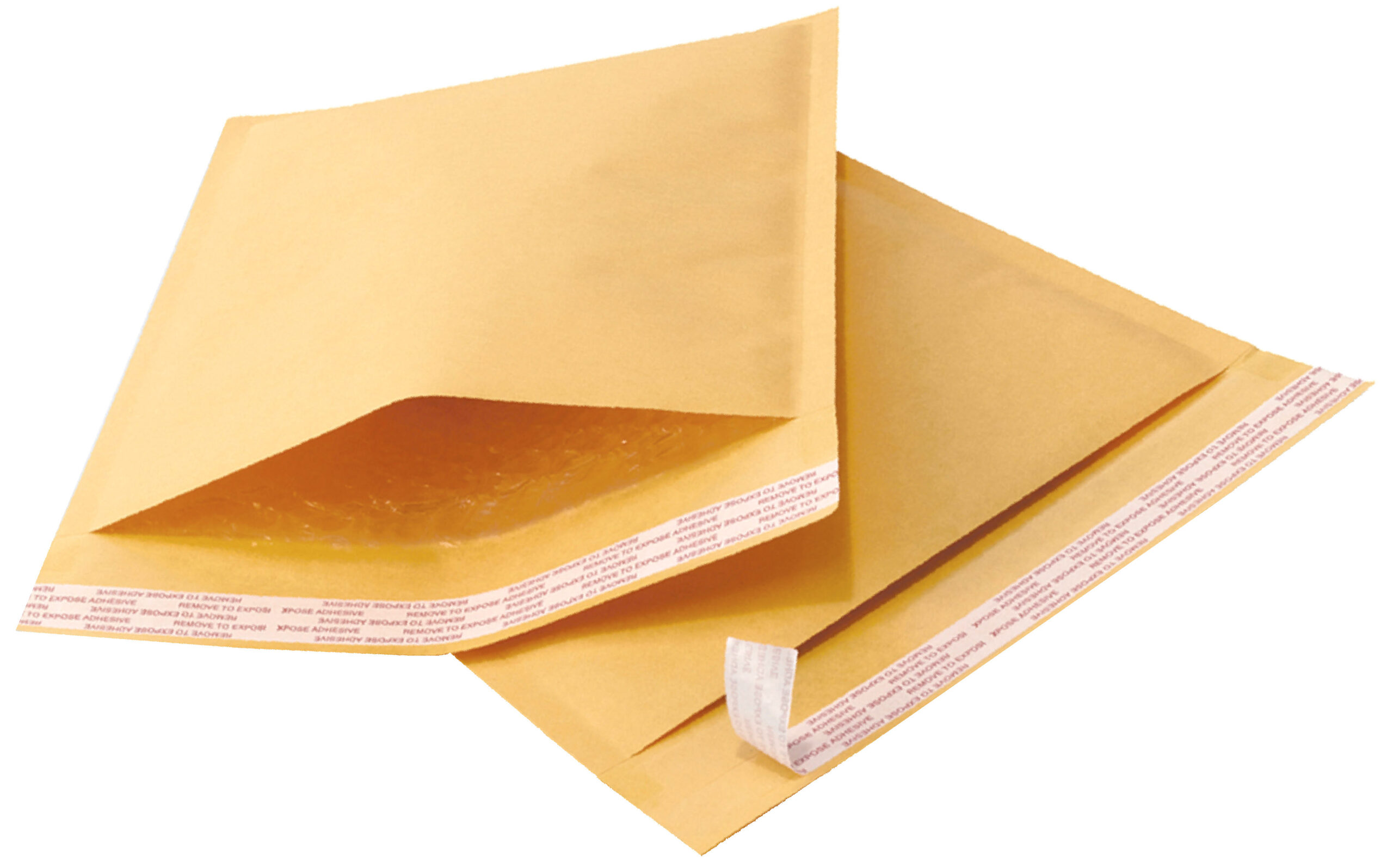 After months of waiting, the results are finally in! Sorry, let me rewind. A while back I made a post...