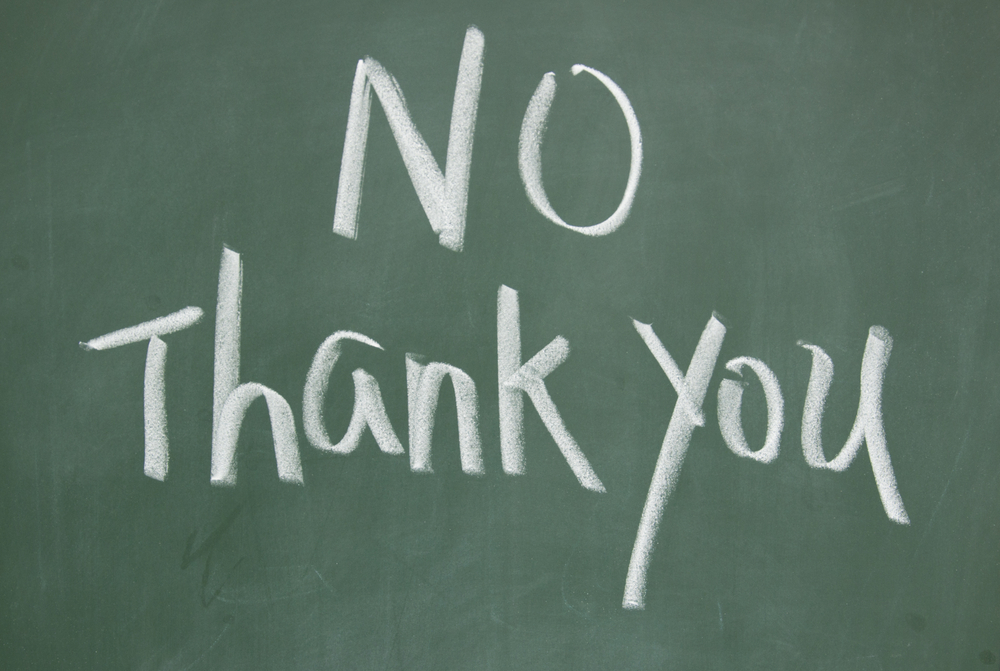 Do you ever wonder why music libraries refuse to pitch certain genres of music? Not every library of course, but there are those that do. Throughout this licensing course, I’ve run into 40+ libraries that won’t accept anything outside of Rock, Jazz, and Country.

Why is this? Why limit potential income?

The answer is simple: They either dislike the genre, have too much of it, or don’t understand it.

Allow me to go into a little more detail.

They Dislike The Genre

Everyone’s entitled to their own opinions and tastes. I once asked a library owner why she didn’t accept Dubstep. The lady kindly replied with “I just don’t like it, and it’s hard for me to pitch music I’m not passionate about”

Nothing wrong with that, to each their own.

For others it’s a dislike of working with the genre, a perfect example here would be hip hop. It’s a pet peeve to most because it’s hard to tell if the music is really “sample-free”.

Libraries may love the sound, but not the risk. I know some of you are thinking “There’s dishonestly in every genre”. I totally agree, but the chances of a rock group or country producer/singer sampling another musician’s material is rare compared to producers in electronic-based genres.

Sometimes the library has too much of a certain genre so they put a freeze on it and focus more on what they don’t have. I understand that concept, running a library is no different than running any other business.

Let’s take Dairy Queen as an example. The last time I checked, they’ve transformed into more of a fast-food chain! They can’t survive on 1 flavor or ice cream alone.

These days they sell a little bit of everything: Ice cream (lots of flavors), toppings, burgers and fries, smoothies, sandwiches, etc.

They’ve expanded over the years.

Lack Of Education Or Exposure

I remember being at a convention (ASCAP) a few years ago and a music supervisor told me he’d shop anything except hip-hop and was currently in need of Urban Sounding Music.

So, me being me….needing clarification and all, I asked what he meant by Urban music. The supervisor then rattled off 7 iconic hip-hop artists as references! Turns out ‘hip-hop in his mind, is what’s playing on the radio.

It’s amazing how radio can influence one’s perception of an entire genre.

I’m sure there are other reasons, but these are the main ones I run into whenever I inquire.

How To Prepare Your Music For Licensing: Vital Steps