The Business Of Sound Design: A Quick Overview 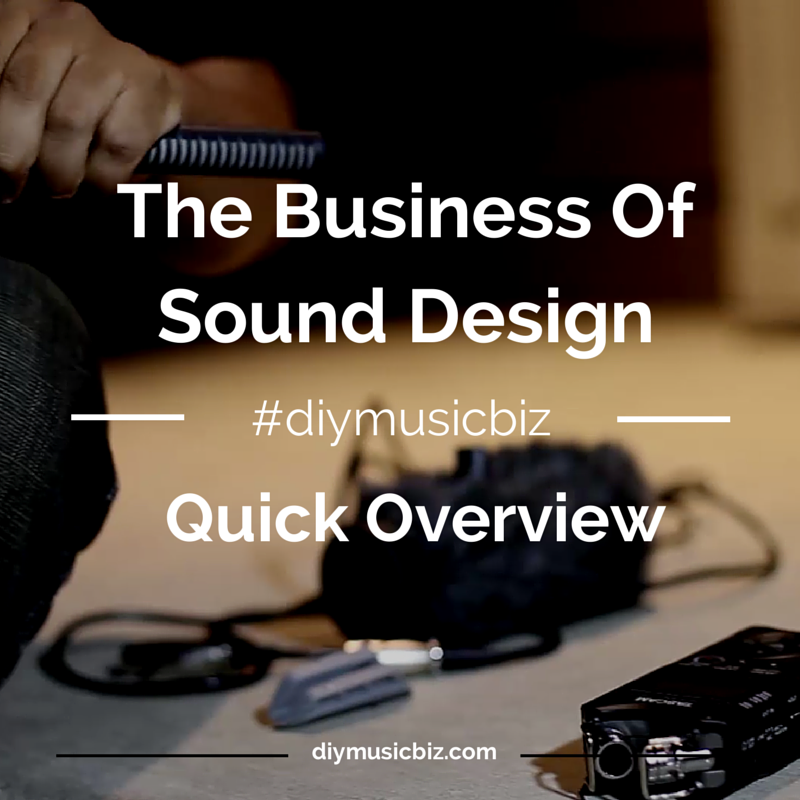 Sound Design Sound Design is the process of developing sound through synthesis, editing, layering, and manipulating audio. Designed sounds are used in TV/Film as well as video games traditional and more recently, mobile software applications. We can put music production software and hardware here as well.

A Sound Designer creates sounds by using synthesizers, layer audio sources together (synthesized and or recorded), and editing audio to obtain a desired sound. Most of their sound creations are used in TV, Video Games, and Film. Some design sounds specifically for software and hardware devices that music producers use for music creation. 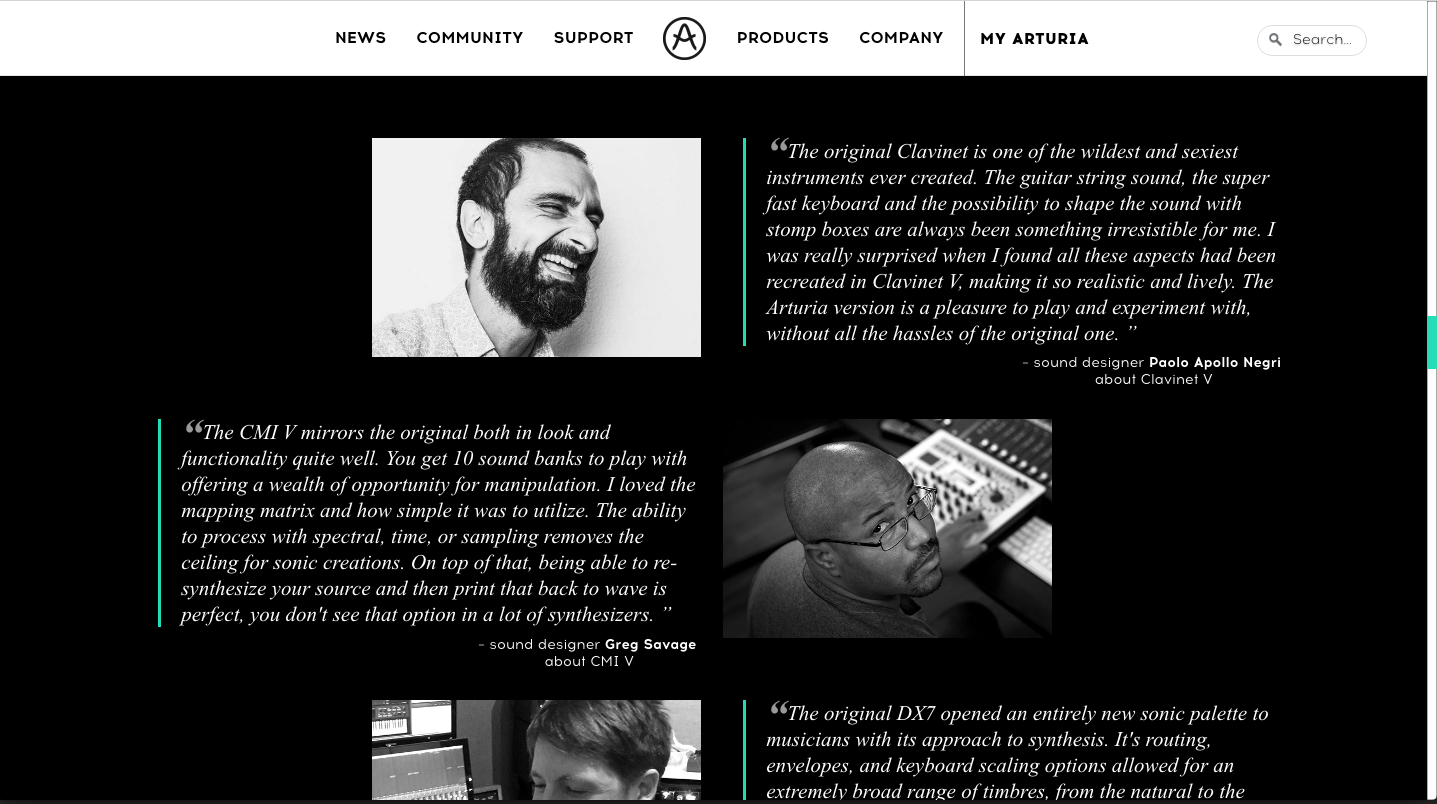 Technology is making it easy to abuse those sounds. No matter how you look at it, everyone ‘designs sound’ to some extent.

With that being said there are different kinds of Sound Designers. There are those who focus on synthesis, foley recording/field recording, visual media, etc. There are various different markets and all very profitable.

The Business Of Sound Design: How Does it Work?

Short explanation: A client hires you, gives you an outline of what they need and you deliver. Like most businesses :). Sound Designers work with multiple clients throughout the year all on a project-by-project basis. We’re paid a flat rate most of the time, and although royalties can be negotiated, they’re rare.

NDA’s (Non-Discloser Agreements)
The name of this game is “shhh” tell no one what you’re working on. It’s important that this level of professionalism is kept as most gigs aren’t publicly advertised.

Many sound designers are staff, meaning they work for a company, but the majority of us are ‘freelance’ which gives us the flexibility to work with multiple clients at once.

Here are some pros and cons to both.

As a freelance sound designer, you can work with any client you want. This equates to more projects, experience, and best of all more money in your pocket.

The downside is you’re responsible for making sure you have enough projects to live off of. Not always easy to do especially when starting out.

When you work as a staff designer, you have a paycheck you can count on. There are times I wish I had this stability.
What does suck, however, is you can’t always work with other companies due to conflict of interest.

How Lucrative Is Sound Design?

Think about it like this, there isn’t one company out there who operates in silence.

Sound Design is used in the following

Video games – Similar to tv and film, Game Developers need sound to compliment the visuals and actions we control as consumers.

Businesses – Audio branding, we all know when a Windows or Mac is booting up. We know by its signature sound.
There isn’t a field that doesn’t utilize audio, it’s a HUGE market.

How To Become A Sound Designer

Become a Sound Designer requires a bit of training, but if you’ve been making music for a few years, you can get the basics down pretty quickly. Chances are, you already have what’s needed, you just need to know how to apply the knowledge

Some of the training required:

Basic Recording: The ability to capture a quality recording.

Microphones: Microphone types and their usages.

Mixing and Mastering: You don’t need to be a mixing and mastering engineer, the basics go along way.

Types Of Synthesis: Subtractive, Additive, FM, etc. You don’t need to learn them all, but it helps.

Where things can get a little difficult is knowing how supply designed sound for different mediums, but this is easily fixed with a little practice.

Aside from making money with sound design, it can also open doors to other opportunities. There are times when I’m hired as a Sound Designer and wide up with Sync Licensing Opportunities.

Hopefully, that sparked your interest a little. If you’re looking forward to this series, please let me know by sharing and leaving comments below.

Be sure to check out other posts in The Business of Sound Design Series. 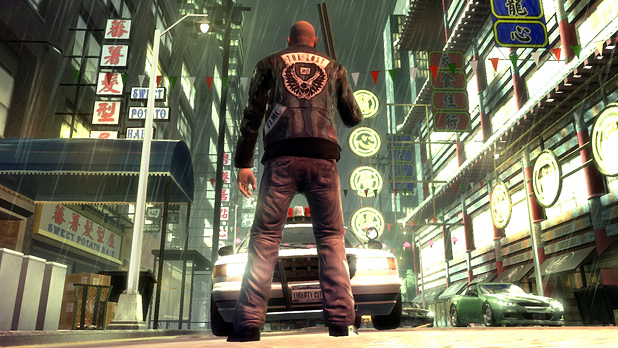 Pitching To Film & Video Game Companies: What To Expect!

This is the last and final post of the business of sound design series. Here are a few things to expect after you make... 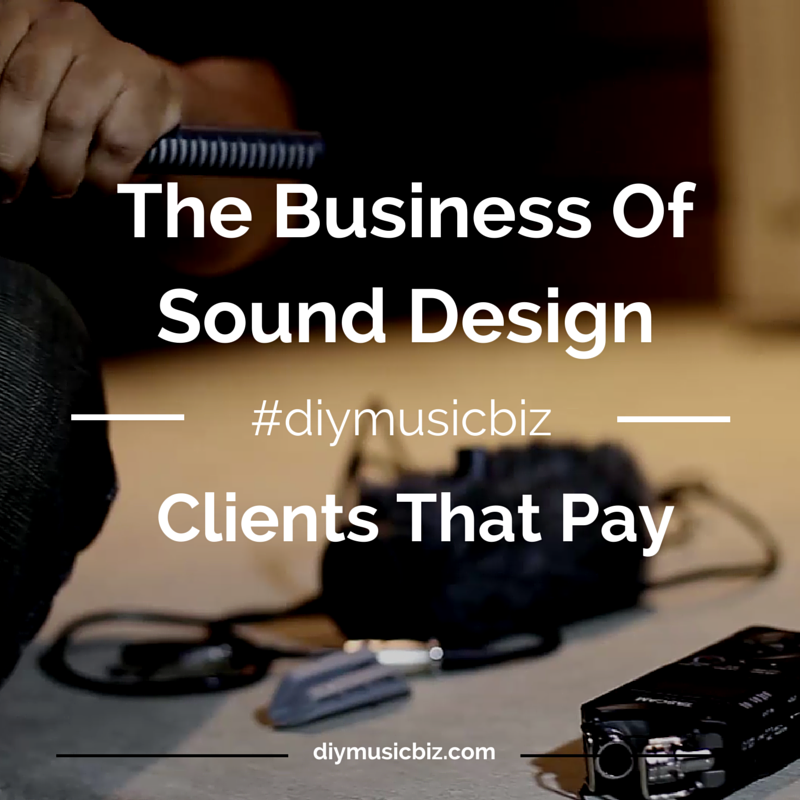 How To Find Good Leads and Clients (With Budget)

The biggest problem for any professional (in any field) is finding leads and clients who can afford to pay for your... 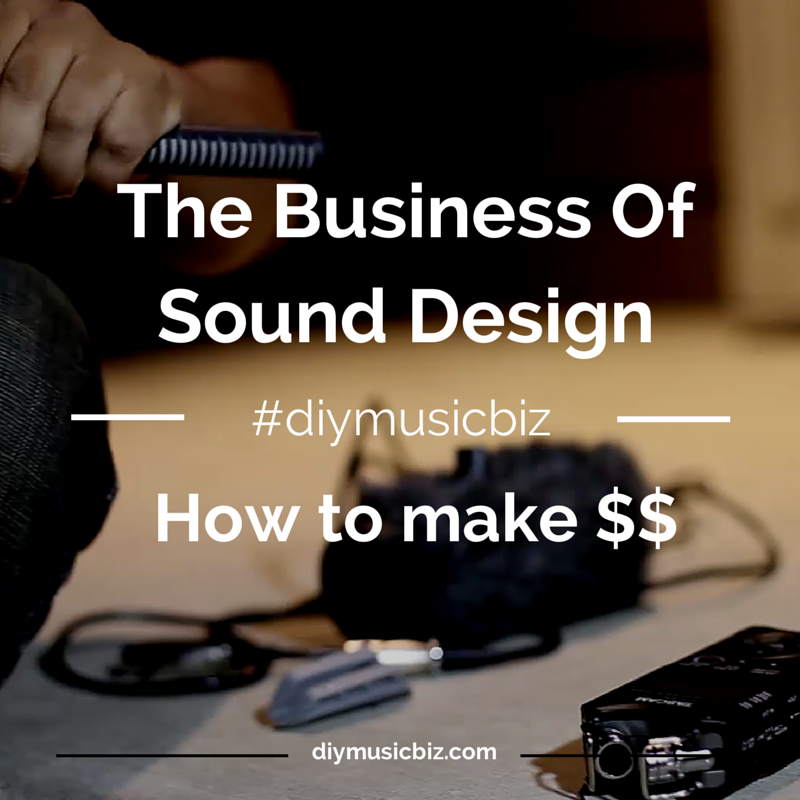 How To Make Money With Sound Design

Now for what everyone wants to know of course which is how to make money with sound design. I can't tell you the best...