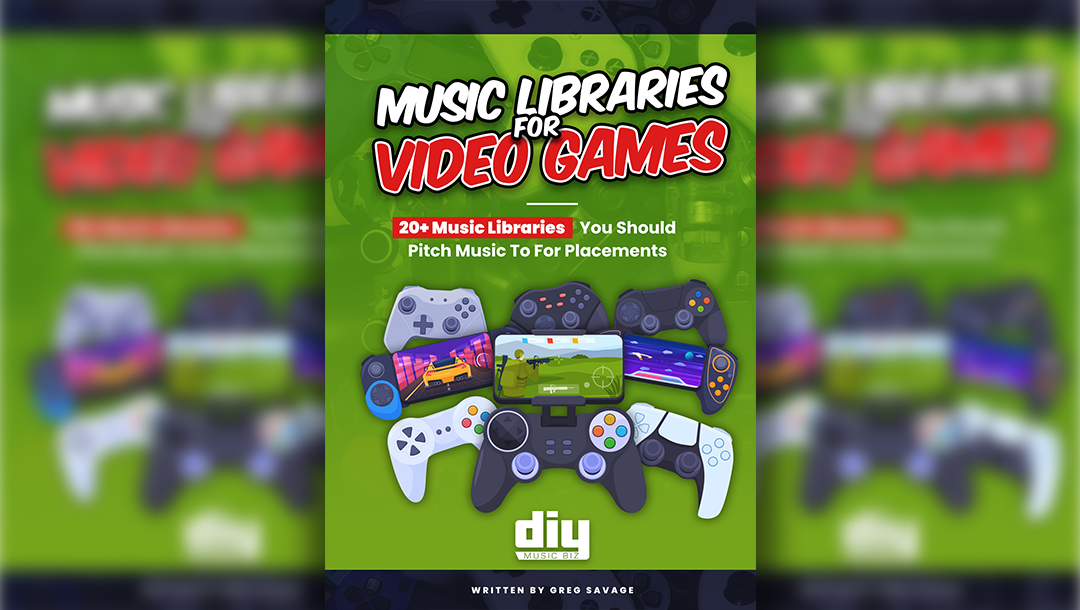 When people think of Sync Licensing, they often focus their attention on music synchronized in TV and Film. This is totally fine however, Video Games are another big part of the Sync World and one that deserves just as much attention, if not more.

Why Using Music Library Is Important

There are two ways for a music producer to land music in a video game:

Both of the methods work well. Doing the legwork on your own takes a while, but is a lot more rewarding. Working with video game music libraries allows you to focus on the music. Often times when a gaming company (especially a big one) is creating a game, they have a shortlist of composers in mind that they prefer to work with. Some of the composers are staff, have a previous working relationship, or come highly recommended (word of mouth).

Video Game Companies also use a handful of trusted music libraries for sourcing additional music. This happens often, especially when the main composers are slammed or the game needs a few pieces of music quickly!

With that being said, if you want video game placements, it would be wise to have your music represented by the same music libraries that gaming companies are using.

Which Genres Of Music Work Best For Video Games

The great thing about working with video games is they use a broader range of music than what you’ll find charting on the billboards.

Just to name a few. Video games, like TV and Film, are in need of music that helps aid the visuals. So, if you can imagine, with a game like Grand Theft Auto, you’re likely to hear a lot of Top 40s music. Fishing Games may have more ambient and nature-sounding experimental music. The Sims… What kind of music do you think that would have? The range is huge!

Pricing For The Game Music Library and What You Get