I was able to catch artist and producer Eric Zayne after a performance in Los Angeles. Eric is backed by a young and talented band known as NuMovement. NuMovement is described as a musician’s collective, which was started by Cesar Ramirez (guitar), Mills (keys), Mike Morgan (bass), and Kendall Lewis (drums). I was able to […] 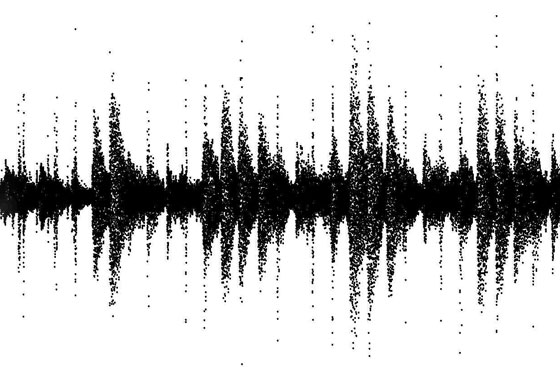 Jeff, I wanted to thank you for taking time out of your busy schedule to partake in this interview. I feel it will help a lot audio enthusiast  out there who are contemplating jumping into the field. Can you please start by telling everyone a little bit about yourself and what you do?     […]